The most commercially successful female fronted grunge band in the history of music. 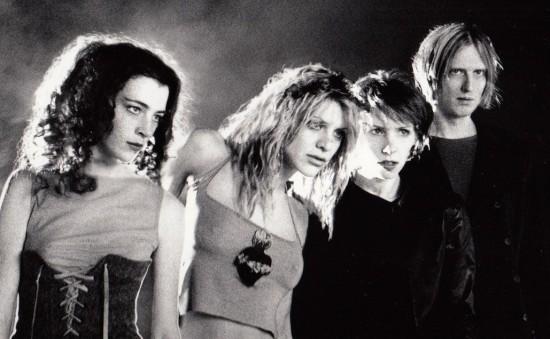 1: DOLL PARTS
( from the album Live Through This)

"and some day you will ache like I ache"

A raw disjointed start/stop ballad where you can almost touch the excruciating self loathing that resonates from the harrowing acoustic despair of unfurled honesty. It almost drops to a whisper...this subdued restraint of a broken spirit...before pleading its way to an end on a vocal of bone-crushing agony. The distraction is cataclysmic...a brooding overflow that hacks out a valley in her voice and renders the life from her bones. Her naked vulnerability.. the most beautiful truth on earth...She ends the song by repeating the line "some day you will ache like I ache" over and over with gaining intensity until she is almost screaming the words.

2: TEENAGE WHORE
(from the album Pretty On The Inside)


"'Ive seen the things you put me through and I, I wish I could die"
Her vocal is a howling turbulence of outrage battering an exit through the thrashing heap of  heavy grunge-fuelled uncongenial chainsaw fuzz. Distorted guitars add to the wrecking ball of brutal angsty-punk banging against the pile-up of  mangled ear-bursting fuck-ups! This is Hole still very much at the fledgling part of their career...gloriously wide-eyed, rebellious upstarts who weren't intending to be forgotten once they'd been heard. The racketing grunge/rock distortion of this wasn't ever again quite as unchecked as it was here.

"oh cinderella they aren't sluts like you"
A complete move away from their earlier grunge/punk sound...the instrumentation is more civilized and targeted..and the production is sharper and refined. Celebrity Skin is a brilliantly catchy alternative rock song with shimmering guitar riffs and tons of bouncing energy. Courtney's vocals are lazily tuneful...skipping across the melodic cruise-control pace and structure of the song with perfectly suited relevance. The lyrics are a scathing swipe at the superficiality of Hollywood glamour where celebrity is defined in body shape, skin tone and plastic surgery...and the line  'oh look at my face/ my name is might have been/ my name is never was/ my name's forgotten" is a reference to the impossibility of retaining value when the next 'star' is being manufactured to replace you, This was the band's most commercially successful single as was the album of the same name. And another example of how good a songwriter she really is.

4: VIOLET
(from the album Live Through This)

"Go on take everything, take everything, I want you to"
The greatest song Courtney Love has ever written. The delicate opening chords are a soothing embrace..tender in their manner...a tranquility promised...the poetry of the lyrics sketch serene imagery "and  the sky was made of amethyst,,,and all the stars looked just like little fish..you should learn when to go"and then she has you..you're unready and flatfooted.."YOU SHOULD LEARN HOW TO SAY NO!" like a howled battlecry and suddenly it swivels into a tearing onslaught of rattling hostility "GO ON TAKE EVERYTHING! TAKE EVERYTHING I WANT YOU TO!" volleying forwards, relentless...the shout/scream/howl vocals..the feral snarling of the guitars..."I told you from the start just how this would end" the most ferociously barbaric piece of  creative brilliance

5: MALIBU
(from the album Celebrity Skin)
"The darkest secret of your heart I'm gonna follow you
A straightforward mid-tempo romanticised pop song that skips and hops on a catchy hook laden feel-good summertime breeze. Incredibly melodic and beautifully understated.....It was a creative change of direction from the brutal grunge/punk anger of debut album Pretty On The Inside and follow up Live Through This...Criticised by some for what they saw as her selling out to the mainstream in a desperate bid for success this is simply great songwriting ability and creative versatility. Courtney Love is a truly superior songwriter who just doesn't get the recognition she deserves. 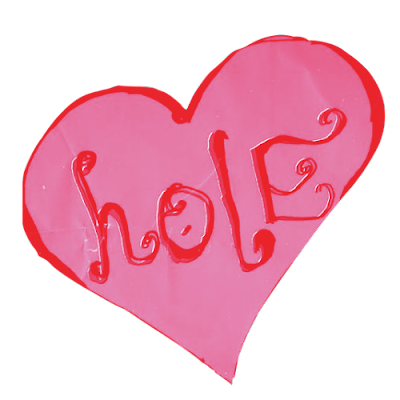 Posted by The Morbid Romantic at 3:28 am

Email ThisBlogThis!Share to TwitterShare to FacebookShare to Pinterest
Labels: Article