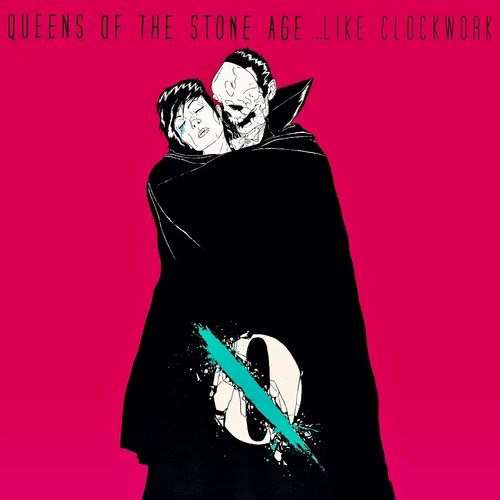 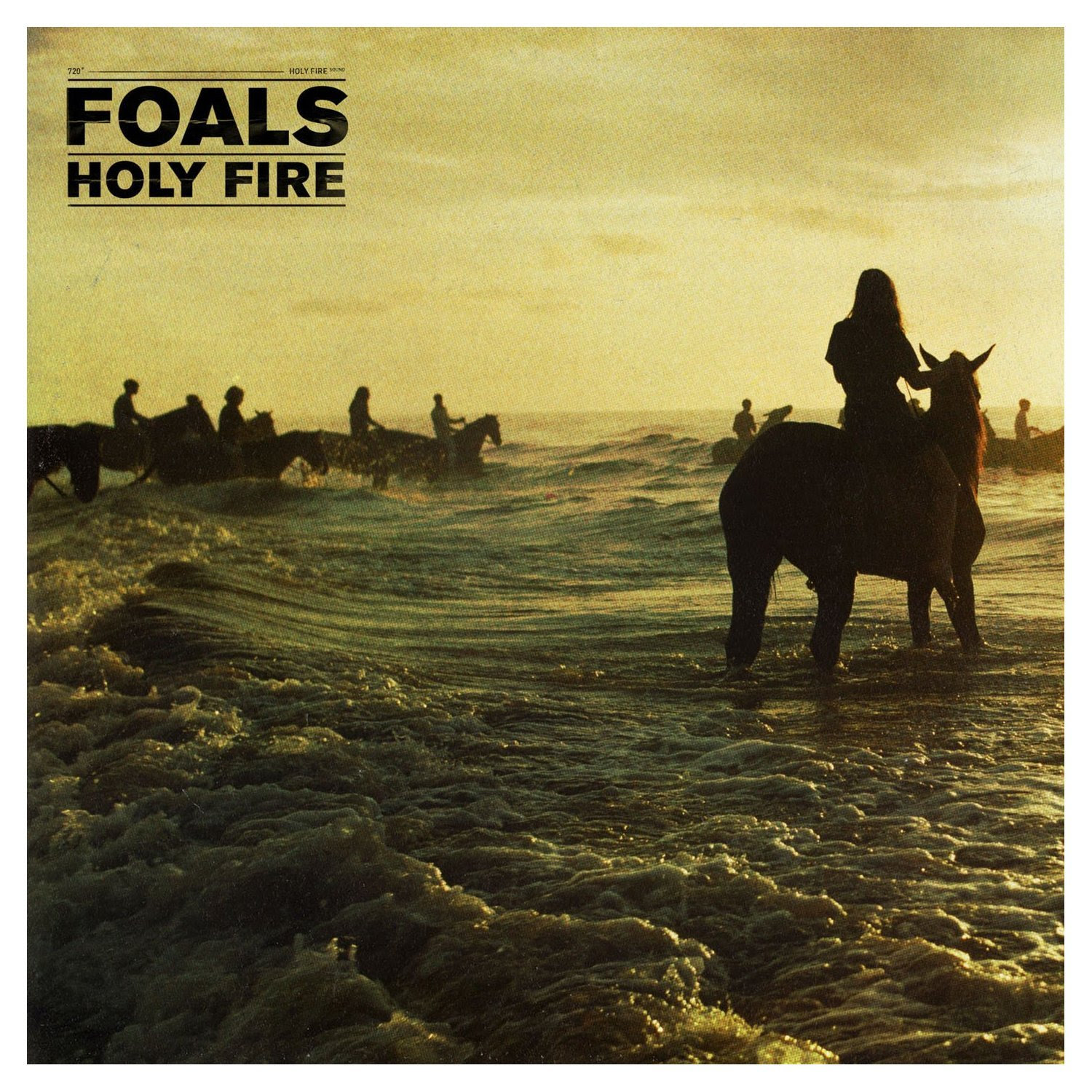 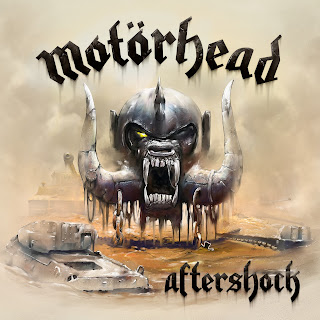 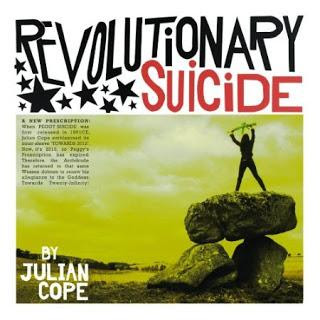 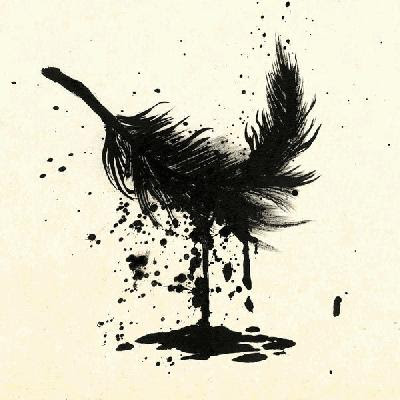 The Dillinger Escape Plan
'One Of Us Is The Killer' 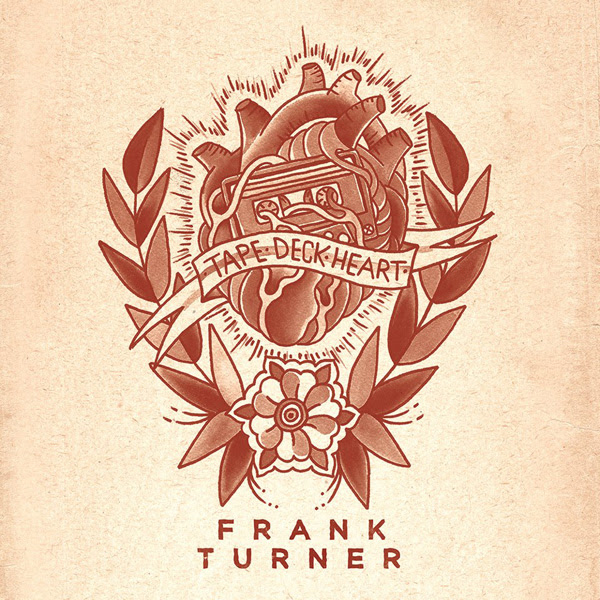 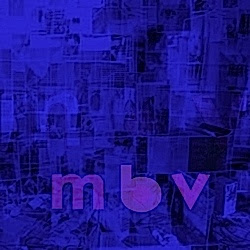 Playlist Of Tracks From The Albums
Posted by The Morbid Romantic at 4:59 am No comments:

Email ThisBlogThis!Share to TwitterShare to FacebookShare to Pinterest
Labels: Best Of 2013 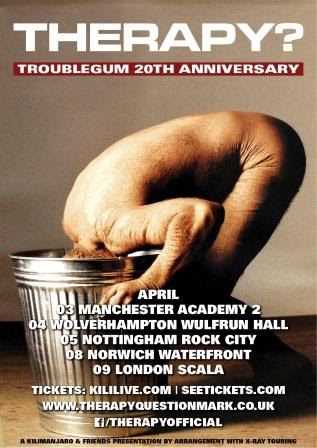 Therapy? have announced some UK shows to celebrate the 20th anniversary of their stunning second album 'Troublegum'. Released on Feb 7th 1994 on A&M Records the record has, to date, racked up sales of more than 1 million worldwide and is considered by many to be the work of Therapy? at their creative peak. Troublegum reached Number 5 in the UK album charts and includes the singles 'Screamager', 'Nowhere' and 'Die Laughing'. The band will play Troublegum in it's entirety at each anniversary show plus some of their other songs from that same era.

Tickets are now on sale and can be purchased
HERE

For updates and further info go to
http://www.therapyquestionmark.co.uk/

Posted by The Morbid Romantic at 2:36 pm No comments:

Email ThisBlogThis!Share to TwitterShare to FacebookShare to Pinterest
Labels: NEWS 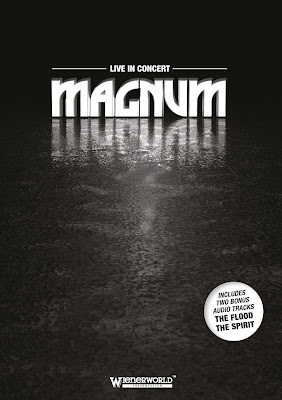 When Magnum released their melodic prog-rock debut album ‘Kingdom Of Madness’ in 1978 punk rock was still the dominant force musically, and socially, throughout the UK. It was a time of contrasting differences, of that there is no doubt. Magnum’s eclectic fusion of keyboards string arrangements, flutes, guitars and drums was in layered contradiction to the ferocious underclass anthems that roared from the streets around them, actively distracting the entire nation, spawning a  generation of DIY creationists who busied themselves breaking down barriers with their new found liberating freedom of expression. Magnum, with their own, equally consequential music though were more than capable of holding their own among the catchy, frenetic 3 minute punk songs as a career lasting an incredible 40 years should prove.

In the years that followed Magnum contributed in sending rock music a step forward in its evolution with a number of inventive and critically significant albums like seminal masterpiece Chase The Dragon and the immaculately creative Vigilante earning them a deserved recognition throughout the UK and parts of Europe. As their popularity grew so did their touring schedule - and extensive European jaunts followed with many dates frequently gaining sold out status around the continent - most notably in Germany, UK and Sweden. In 1992 the band played a flawless, atmosphere charged gig at Birmingham Town Hall, their home turf, in front of the loyal and the clearly devoted. That evening has been captured perfectly with all its glories untouched and unspoiled on this live DVD recording. Highlights are, undoubtedly, the sterling performance of their most popular songs like Days Of No Trust, All England’s Eyes, Midnight, When The World Comes Down and On A Storytellers Night.

Posted by The Morbid Romantic at 9:09 pm No comments: 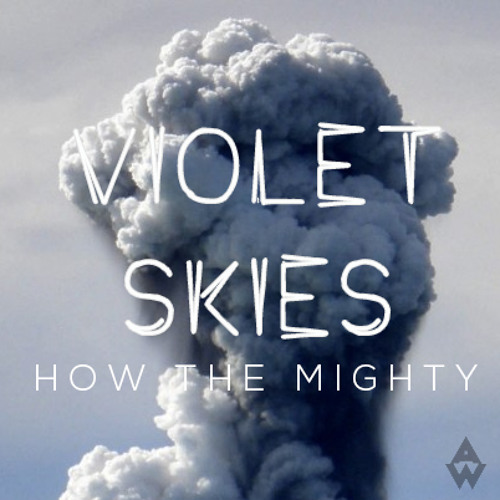 Debut single from  22 year old South Wales singer/songwriter Violet Skies is out now on Awk-Ward Records. The song 'How The Mighty' was produced by Axel Kacoutie (MNEK associate) and is available as a free download at this link....http://emailunlock.com/iamvioletskies/violet-skies-how-the-mighty


Violet Skies Facebook
Posted by The Morbid Romantic at 3:48 am No comments: