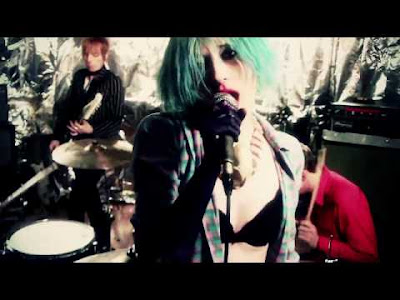 Some of you may never have heard of them...and for those who may have forgotten,,,,

From the ashes of consequential alt-punk/goth-disco sleaze trash glam squalor they came..and it was a mightier breed of consequential alt-punk/goth-disco sleaze trash glam squalor that did emerge…and the sneering symphonies of chaotic discord they brought were proficiently crafted and remarkably tuneful. This resurrection of sorts…. for The Dogbones were all former members of Daisy Chainsaw and Queenadreena....Nomi Leonard (vocals and guitar) Michael Vakalis (bass) and Johnny Orion (vocals and guitar) were all in Queenadreena...with Johnny also in Daisy Chainsaw alongside drummer Vince Johnson.


Wherever have they gone? 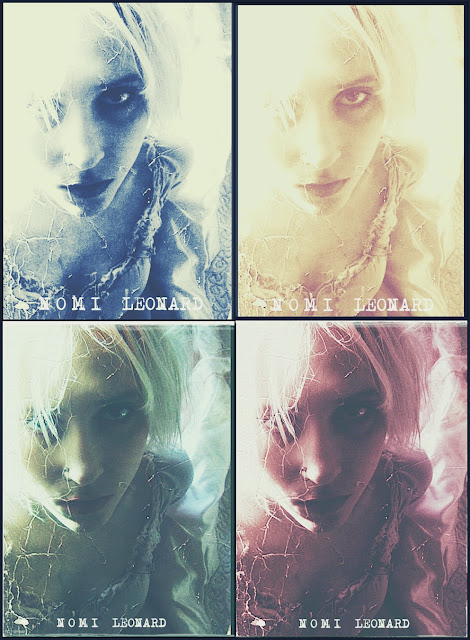 Posted by The Morbid Romantic at 7:02 pm No comments: